Publication news! My dark fantasy story “The Magic” is available to read on the Dark Recesses Webzine. I love the picture Dark Recesses chose for it! Here’s a sneak peek at my story:

Face-down in the pool, her golden hair floating around her.

(She still called him that, even at three, the same word she’d used for him since she’d first learned to speak.)

Dada’s rushing out the patio door, his wife’s cry ringing in his ears (“Where’s Sophie?“). He hadn’t paused to argue with Angela (“I thought she was with you!”), hadn’t paused, not for a second, because a cold terror struck his heart, propelled him out the back door, down the concrete patio steps like lightning. Tall hydrangeas grew between the patio and the pool, obstructing their line of sight when the deciduous plants were in full bloom. He was aware, in a distant way, that his wife was right behind him. One foot hit the bottom step, and now he could see the pool and his little girl floating in it (Oh my God! My God no God!) In an instant he’d launched himself into the pool, kicking furiously to where he knew his daughter was, his vision blurred by the splash of water. His arms wrapped around Sophie, held her up.

“Give her to me!” Angela shrieked. He pulled the precious little body (unmoving, unresisting, unresponsive) to the edge of the pool, handed her up like an offering. Angela took her, brought her out of the pool effortlessly as Mark pulled himself up too.

But it was too late for CPR. What had they learned at the course Angela insisted they take? You had six minutes from the moment someone drowned.

They’d abandoned their little girl for over six minutes.

But it was too late.

It didn’t have to be, though. 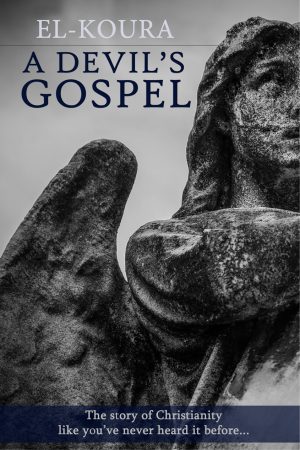