I sold my first short story in 1997 (“They Came From Ooter’s Place” to an ahead-of-its-time email subscription magazine called SpaceWays Weekly) and have just sold my 89th (I think), “Snow Days” to Page & Spine. In that last almost quarter of a century, I’ve learned that story sales come in cycles of feast and famine (for me at least); my record is seventeen sales in one year, but I’ve had multiple years where I couldn’t land a single story.

With some recent sales (a few that aren’t finalized so I can’t announce them yet), it looks like I’m going through a feasting period, and I am not complaining!

I’m told “Snow Days” will be published in early December of this year.

I’m pleased to announce the upcoming release of my new novel, Bishop John VS the Antichrist. Bishop John is the sequel to […] 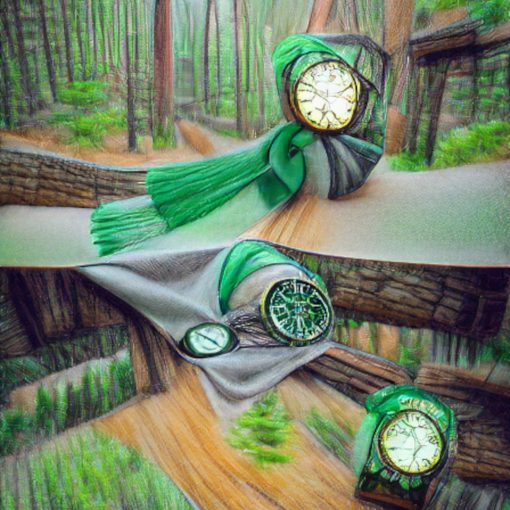 Last month I announced the sale of my novelette “The Azurian Shield” to Metaphorosis Magazine. As of today you can read it […]

Last summer I published my short story anthology Ooter’s Place and Other Stories of Fear, Faith, and Love. At the time, I […]

On Wednesday of this week I revealed my new novel’s table of contents, and I also said that one of the great […]