It’s been three months since I started biking into work, and my biggest regret is that it was only this year that I decided to give it a try. Cycling is a great way to get to work: you save time and money, all while getting some exercise and reducing the amount of pollution that is being pumped into your city’s air.

In fact, according to the Commuter Challenge site, by cycling to work during Environment Week (June 1 to 5), I saved:

But before anyone thinks I’ve drunk the Kool-Aid and am now a full member of the Cult of the Commuter-Cyclist, I do think there are some drawbacks to cycling into work:

On that last point, I’ve noticed that car-commuters are taking an increasing amount of flack. One day soon, people who drive only themselves to work may be treated like social pariahs (smokers everywhere would breathe (or cough) a sigh of relief as they contemplate having company at the bottom of society’s reject pile).

That’s an interesting reversal that’s occurred in the last decade. When I was a teenager, getting myself from place to place on a bike, the coolest thing was to have your own car. Now that I’m an adult with my own car, it’s stopped being cool. And the cool thing now? Using a bike to get to where you need to be. I guess I was just ahead of my time.

For my second recommendation, I’ve chosen to write about the classic movie Casablanca. If you’re lucky enough that you haven’t yet seen […]

As a writer, I’m interested in the ways language is used (and abused), and especially with expressions that make no sense. From […] 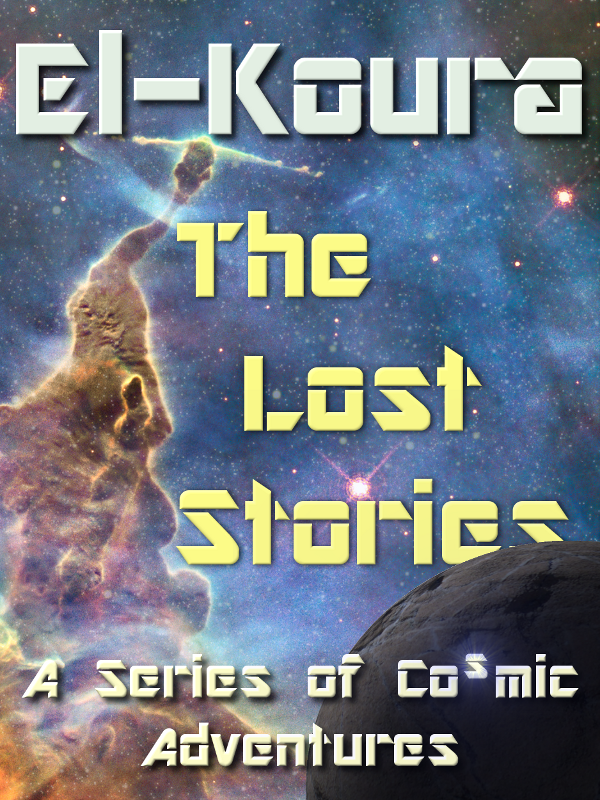